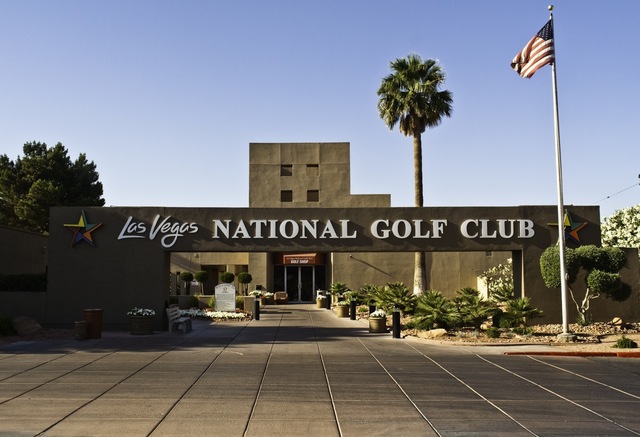 Las Vegas, Nevada (May 12, 2014)–Mitch Kemper is the resident pro at the historic Las Vegas National Golf Club which is located in the heart of Las Vegas and minutes from the Las Vegas Strip. Kemper, who caddied for the legendary Payne Stewart and also learned swing philosophy under Bob Toski, is the resident pro at National and is offering monthly ladies and junior clinics. He says he will share tips with students he learned during his time with both Stewart and Toski. The next junior clinic ($29 for one child, $44 for two including lunch) is June 7 while the next ladies clinic ($29 for one lady, $40 for two but no lunch). Clinics will be held on a monthly basis throughout the summer. Click to LasVegasNational.com for more details or visit the Facebook page of Kemper. —By Brian Hurlburt.

"The clinics are a lot of fun and a very good value," says Kemper, who attended UC Santa Barbara on a golf scholarship prior to playing the mini tours and then caddieing for Stewart in 1982-83. "They are an introduction to the game and we offer some solid fundamentals and we hope to get people interested in the game and playing more at Las Vegas National."

"The golf swing is all about rhythm," says Kemper. "Obviously it's tough to describe that in an article but to be successful I believe golfers need to maintain a consistent tempo in their swing. I look forward to helping golfers with this during these clinics and/or personal lessons."