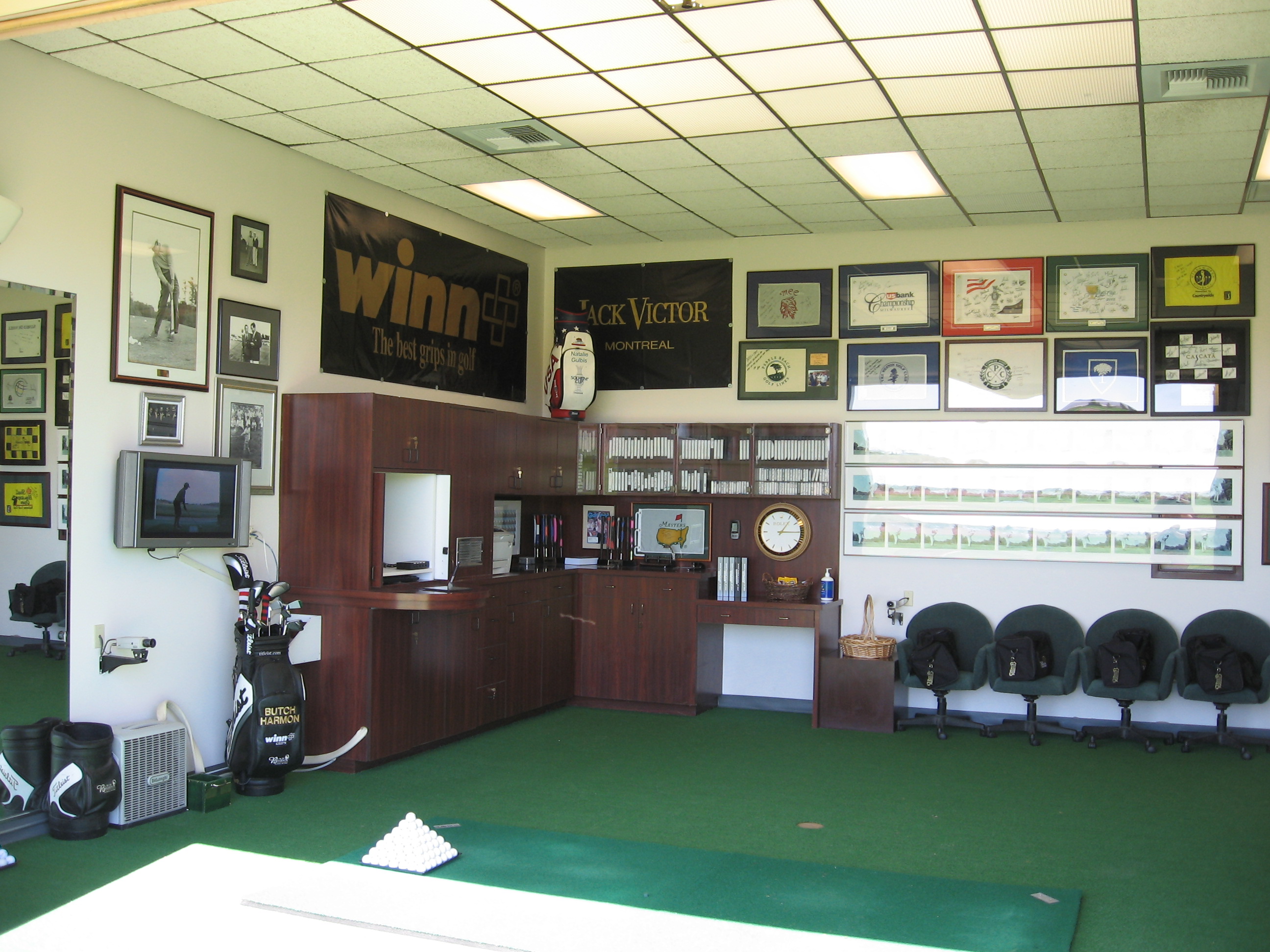 Las Vegas, Nevada (March 20, 2012)–Butch Harmon has been voted America's Top Golf Teacher for 12 years running in a poll of his peers published in Golf Digest. High praise, for sure, but a quick scan of the FedEx Cup standings also proves his ability because several of the PGA Tour pros he works with are always near the top. And one the best things about Harmon is that he is accessible via his Butch Harmon School of Golf located at Las Vegas resort course Rio Secco. There is still availabilty for some spring 2012 schools featuring Harmon and/or his high-level teaching staff. –By Brian Hurlburt

"No other way to say it than Butch is the best teacher in the world," says Nick Watney, who finished the 2011 regular season leading the FedEx Cup standings and earned two victories. "Since working with him, I have learned how to win. It is more than a teacher-student scenario, with Butch it is a relationship with caring and enthusiasm for your players to succeed." And now YOU can learn the same secrets that Butch teaches to the likes of Watney, Els, Gulbis, Mickelson, Johnson, and others. Click now for the official Harmon School of Golf Calendar for available School dates. You can email info@butchharmon.com for more info or call (888) 867-3226, option 2. There are dates available in April and May 2012.

You should act fast to secure your spots in the schools because several have already sold out in 2012. While some of the school sessions at the Butch Harmon School of Golf aren't officially with Harmon, he has trained and overseen his high-level staff of Harmon golf professionals who, themselves, work with touring professionals such as Charley Hoffman, Robert Gamez, Scott Piercy, Corey Pavin, and many others. Piercy, who works with Harmon pro Greg Labelle, fired a nifty 62 during the final round of the 2012 Transitions Championship. The School staff also works with high-level junior golfers and amateurs.

The School experience is accented by terrific hotel accomodations via Caesars Entertainment, and on-course playing experiences at two Rees Jones Las Vegas golf courses. Cascata and Rio Secco are both played during golf schools, with on course instruction from Harmon and/or his staff of professionals. Also included is lunch with the pros. Click now for more details about the School packages.

Another treat for golfers at the School is the chance to look at a collection museum-level of memorabilia. There are signed flags and photos from all of the legendary pros that Harmon has worked with including Greg Norman, Tiger Woods, Mickelson, and many more. Also, you can get a sneak peak of early footage of Tiger working with Butch plus other behind-the-scenes info. Harmon also recently released a new DVD. Click now for info on the Butch Harmon DVD. 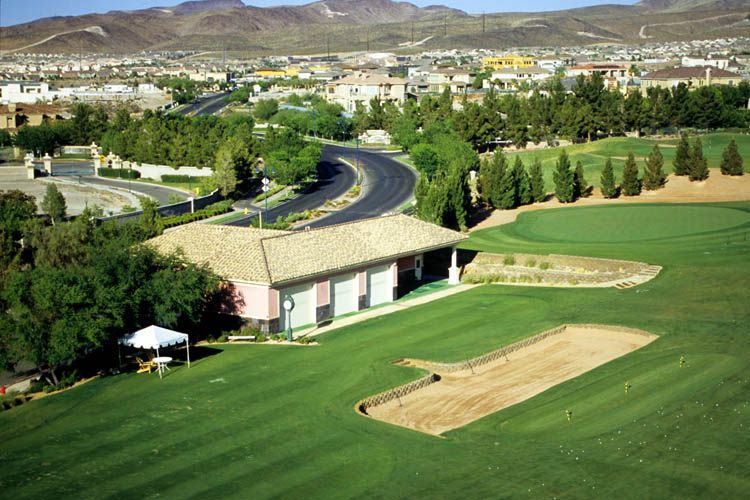