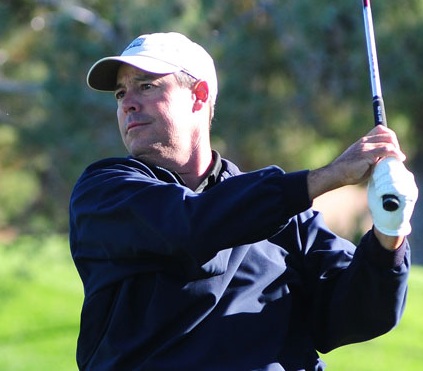 “With the combined statistics of 24 All-Star Game appearances, five World Series victories and five Cy Young Awards, we can’t think of a better rotation to compete in this year’s MGM Resorts International Championship Pro Am,” said Adam Sperling, Justin Timberlake Shriners Hospitals for Children Open tournament director. “We look forward to having this incredibly talented group take part in the event and show their support for Shriners Hospitals for Children.”

Roland “Rollie” Fingers, famous for his waxed handlebar mustache, is regarded as the pioneer of modern relief pitching. During his 17-year baseball career, Rollie pitched for the Oakland Athletics, San Diego Padres and Milwaukee Brewers. A member of the Oakland A’s team that accomplished the modern-day “three-peat,” Fingers took home the World Series MVP award in 1974 following the team’s consecutive victories in 1972 and 1973. Rollie has appeared in 16 World Series games and won both the American League MVP and Cy Young Award with the Brewers in 1981. He currently sits 10th on Major League Baseball’s career saves list with 341 and in 1992, he was inducted into the Baseball Hall of Fame.

In the late 1970's and early 1980's, Rich “Goose” Gossage was one of the earliest manifestations of the dominating closer with a blistering fastball. Gossage played 21 seasons for nine different teams, spending his best years with the New York Yankees and San Diego Padres, before retiring in 1994. During his career, he made nine All-Star appearances and pitched in three World Series. He led the American League in saves in 1975, 1978 and 1980 and currently sits 19th on Major League Baseball’s career saves list with 310. Inducted into the Baseball Hall of Fame in 2008, he now lives in Colorado Springs, Colorado, with his wife Corna, and is active in the community promoting and sponsoring youth sports.

Greg Maddux is the first and one of only two pitchers in major league history to win theCy Young Awardfor four consecutive years from 1992 to 1995 and to win at least 15 games in 17 consecutive seasons. During his 23-year career, he has pitched for the Chicago Cubs, Atlanta Braves, Los Angeles Dodgers and San Diego Padres. He holds the record for mostGold Gloveswith 18 awards and won more games during the 1990s than any other pitcher. He is eighth on the all-timecareer wins list with 355, and is eligible to be inducted into the Baseball Hall of Fame in 2014.