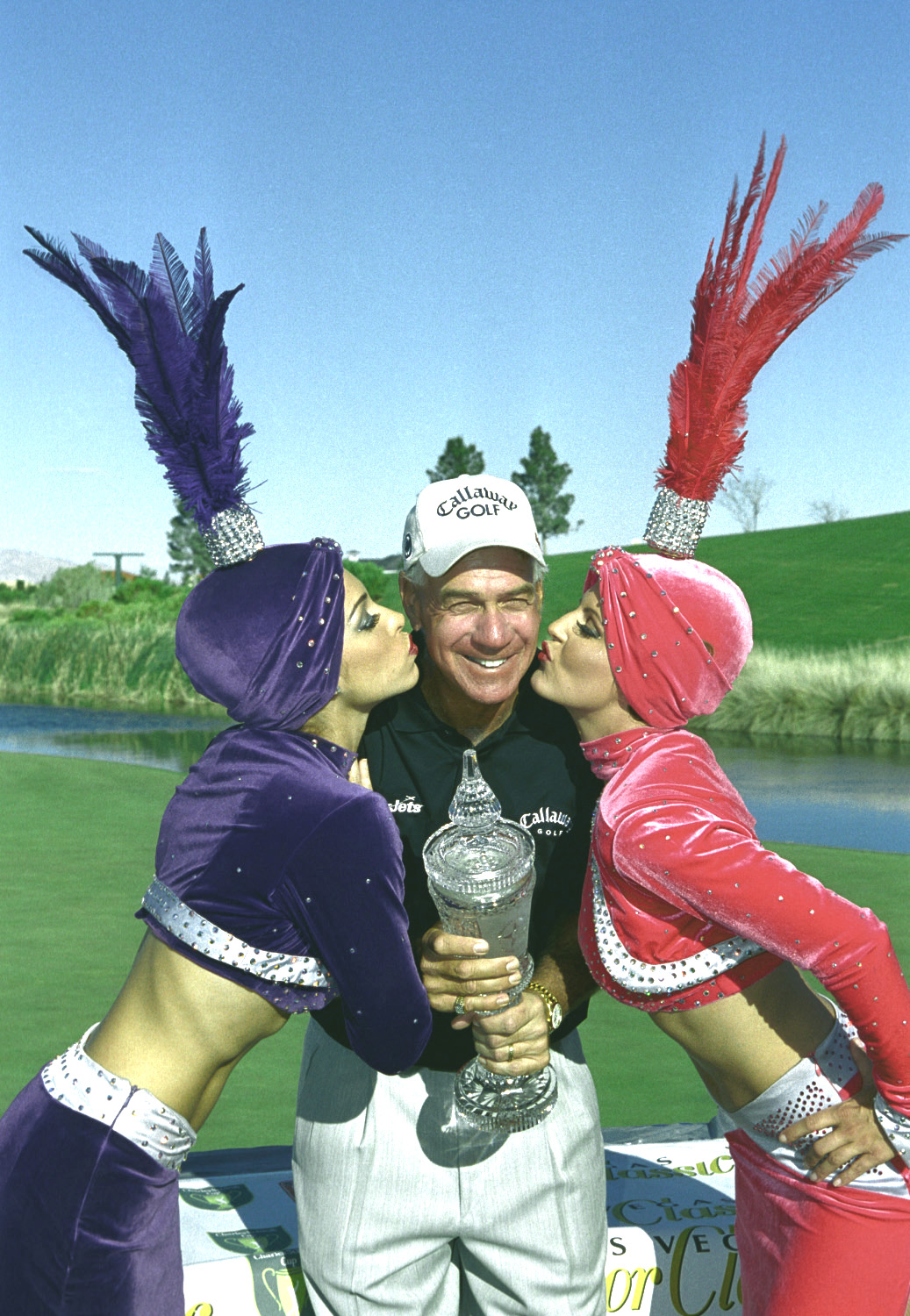 Las Vegas, Nevada (October 11, 2013)–With the PGA Tour's Shriners Hospitals For Children Open teeing off at Las Vegas' TPC Summerlin in a few days, we have been reminiscing about previous PGA Tour and Champions PGA Tour events that have been played in Las Vegas. And just down the street from the current host course is TPC Las Vegas, formerly TPC at The Canyons. That course was one of the courses used in the PGA Tour rotation and also served as the host course for the Las Vegas Senior Classic. Champions who claimed titles at TPC Las Vegas included Jim Furyk, Hale Irwin, and Bill Glasson. TPC Las Vegas is a resort course so you can walk and play the same fairways as the pros. –By Brian Hurlburt, Like on Facebook. Follow @LVGolfInsider. Photo LV News Bureau.

Want to play TPC Las Vegas? Click now to reserve your tee times in Las Vegas at the official website. Or reserve official Las Vegas golf vacation packages with nearby resorts including the JW Marriott and Red Rock Casino Resort.

TPC Las Vegas was designed by PGA Tour Design Services Lead Architect Bobby Weed with consultation by World Golf Hall of Famer Raymond Floyd. "As far as aesthetics and playability, I would put TPC Las Vegas up against any golf course you care to mention," Floyd has said about a course he considers among his best works. "It's as unique as they come and I'm very proud of the way it has turned out, especially given the challenges of designing a golf course on such a challenging piece of property. But I think a golf course is kind of like a fine wine. The best come from the toughest pieces of ground."

These days even though an official PGA Tour event isn't played at the course, the fairways of TPC Las Vegas still see plenty of PGA Tour action. The course serves as a main practice spot for Las Vegas Golf Region residents and Tour pros Charley Hoffman, Bill Lunde, Ryan Moore, Alex Prugh, and Alex Cejka among several others. There are so many who play and practice there that course management still dubs TPC Las Vegas as the "Home of Pro Golf in Las Vegas."