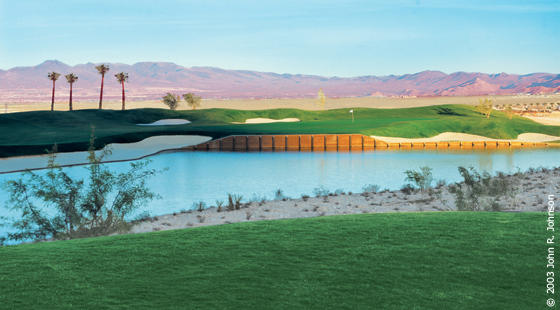 Las Vegas, Nevada (October 29, 2013)–The guys who were hitting golf balls recently at Bear's Best Las Vegas, a course designed by Jack Nicklaus that features 18 replica holes from courses he has designed around the world, can do something even the Golden Bear couldn't. They pound the golf ball absurd distances, and even as long as Nicklaus was during his heyday, he wouldn't have kept up with these boys, even in his prime. The "October 8" finalists of the RE/MAX World Long Drive Championship–who drive it 400 yards with regularity–spent part of a Monday afternoon on the large practice facility at Bear's Best, readying themselves for the Finals at Las Vegas Motor Speedway which are live on Golf Channel. –By Brian Hurlburt, Like on Facebook.

Long Drivers of America Owner Art Sellinger hand-picked Bear's Best Las Vegas as a practice spot for the finalists because of how expansive it is. Not many ranges in Las Vegas–or anywhere–can manage to hold drives of 400 yards generated by swing speeds of 145 mph and ball speeds of 220 mph. The October 8 finalists are 2010 World Champion Joe Miller, 2008 and '09 Champion Jamie Sadlowski, 2012 runner-up Tim Burke, Matt Hanger, Will Hogue, Patrick Hopper, Aaron Mansfield, and Tyler Kellett.

Bear's Best is a Las Vegas resort course tucked below the Red Rock Mountains in Las Vegas where beautiful views of the Vegas valley and mountains abound. Holes previously designed by Nicklaus at such courses as Cabo Del Sol, Castle Pines, and PGA West will be experienced by golfers who tee it up at Bear's Best, a ClubCorp of America course. Click now to visit the official website of Bear's Best Las Vegas for more details or to reserve your tee times.

The RE/MAX World Long Drive Championship Open Division Finals on October 30 are taking place at Las Vegas Motor Speedway for the first time in history. The October 8 will take the tee live on Golf Channel as the culmination of Long Drive Month on Golf Channel. The live finals is the fourth show in the series and there will also be a special highlights show on NBC on December 28. Check out LongDrivers.com for more details.

“The finals are going to be a lot different than year’s past, but at the same time it’s going to be a good kind of different,” says two-time RE/MAX Long Drive Championship winner Jamie Sadlowski, a member of the Callaway XHOT team. “Las Vegas Motor Speedway is an amazing setting. It will be special hitting from the elevated tee down to what looks like a football field below with the lights of Las Vegas in the background. It’s a neat venue and it will spark our sport and it will be something that people will watch and talk about for a long time. And I really like the new winner-takes-all format.” 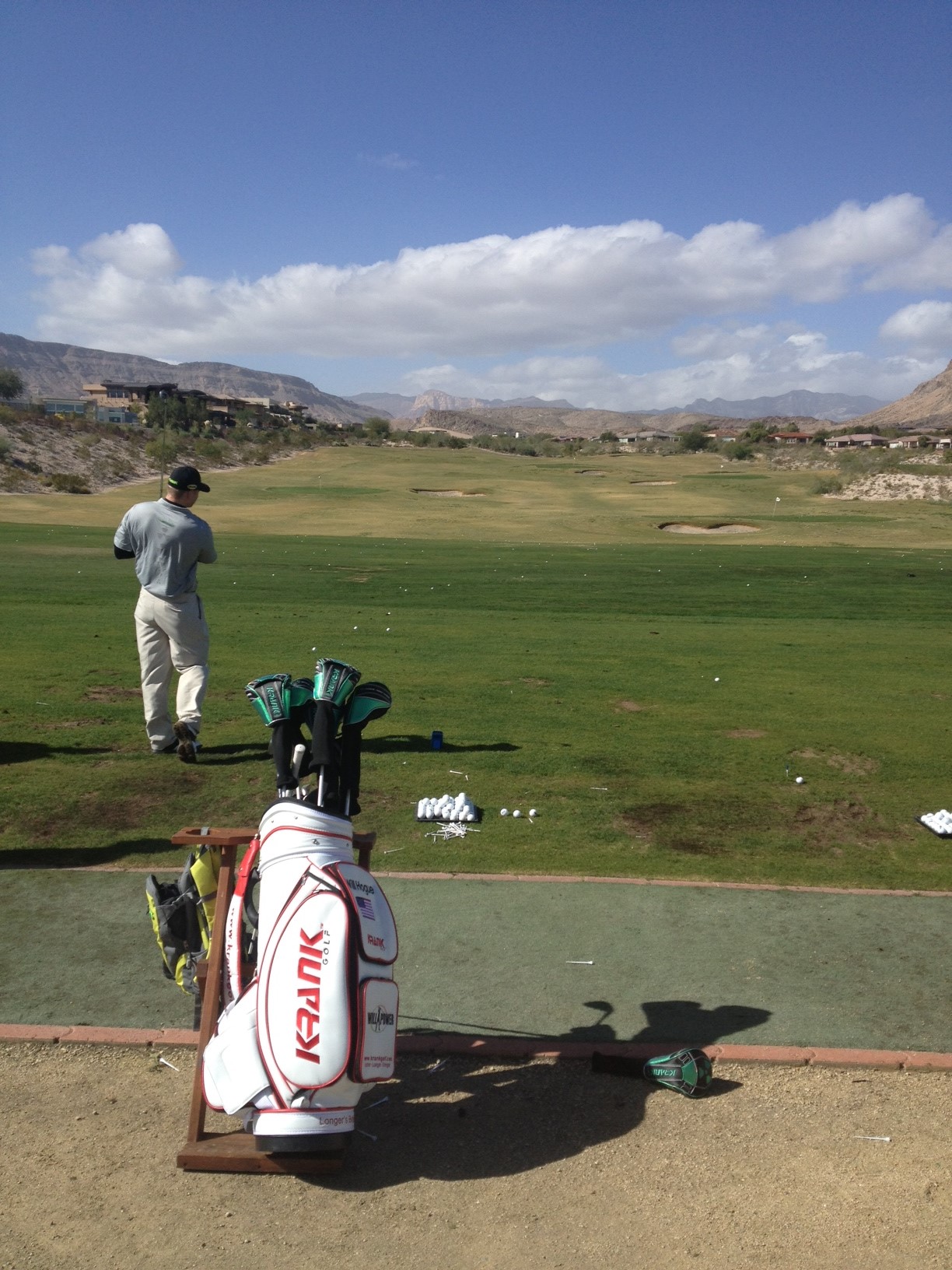