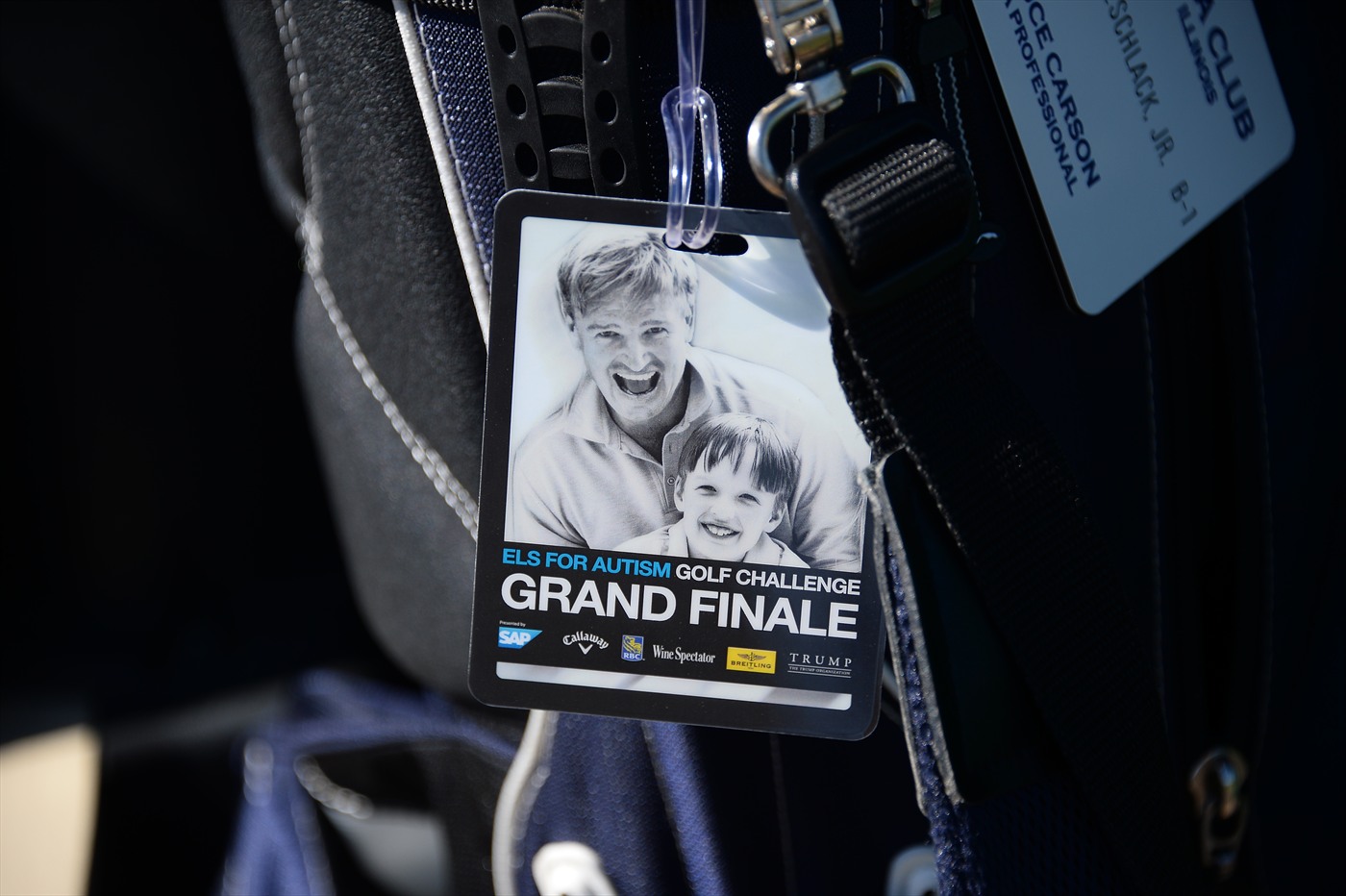 “I want to congratulate all of the teams for their magnificent fundraising efforts this year, in particular Team Lucas’ Steps, this year’s winners of The Els Cup," said Els in a statement. "It was great to have the opportunity to thank them for their phenomenal support, not just this year but for the last three years. The passion and dedication that this team brings to the event series each year absolutely captures the spirit of the Golf Challenge; they are an inspirational group of people.” Check out photos from the 2013 Las Vegas Grand Finale.

In 2013, the Golf Challenge, an international season long event series, was comprised of 20+ events at a selection of North America's finest golf courses. In this event series, a team's fundraising ability is valued as much as their performance on the golf course. Teams competed in a combined low-net event for a selection of first class Regional prizes and all teams that fundraised $13,000 or more joined Els and his friends from the PGA TOUR at the series Finale.

TPC Las Vegas and Rio Secco each hosted tournaments as part of the Els For Autism event with separate winners and special events held at each resort course. Both of these courses are open to all Las Vegas golfers, so click to the official websites to reserve your tee times or Las Vegas golf vacation packages.

Funds raised from the Golf Challenge go towards the creation of a virtual and physical Els Center of Excellence. The state-of-the-art Center to be built in Jupiter, FL, is scheduled to break ground in Spring 2014. The Center will provide a uniquely designed educational program for children on the autism spectrum ages 3-21, as well as a physical hub for a multi-faceted global outreach program that will make therapeutic best practices available to children on the autism spectrum; both in the U.S. and internationally.

“Thanks to the magnificent support that the Challenge has received the Foundation is set for its most exciting year to date in 2014, with the ground-breaking for the Center of Excellence scheduled for Spring," said Els. "In the meantime, 2013 has had its own successes with the launch of the #GameON Autism clinic program. I was lucky enough to attend and help with one of the clinics at the Finale in Las Vegas and the positive impact that this clinic had on the kids was something very special to witness.” Els, along with his wife, Liezl, created the Foundation several years ago. Their son, Ben, is affected by Autism.