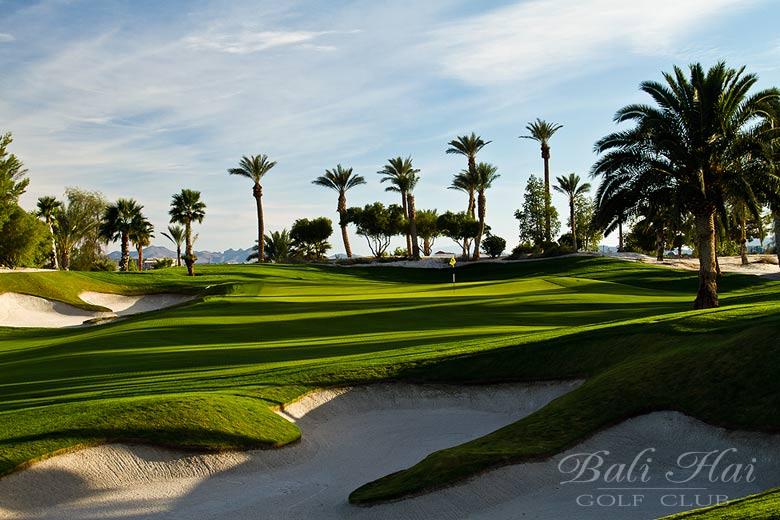 Las Vegas, Nevada (February 17, 2014)–It seemed like two champions of the 2014 Las Vegas World Amateur golf tournament must have been paid off by tournament organizers to speak in such superlatives about the tournament. But Jim Keatts and Brian Mathis assured this writer they were only speaking the truth as they believed it. "Word of mouth is important and all I know is that this was a wonderful experience," said Keatts, a retired eye surgeon from Texas who won the Legend Flight. "All of the golf courses were exemplary, the tournament organizers were friendly and professional, and, in my honest opinion, this was one of the best tournaments I've every played in, and I've played about forty of these type of events."  –By Brian Hurlburt.

"You get to play premiere courses and it's a very good value for the little money that you pay," said Mathis, who won the senior flight in addition to the overall championship. "The courses we play are high-dollar courses so it's worth it just for that, but the parties and the hospitality that go with the tournament is also terrific. Plus it seemed like nearly everyone won a prize in all of the giveaways."

Mathis, who played to a 20 handicap for the Las Vegas World Amateur, enjoyed the golf and the overall fairness of the scoring system. He won the event despite playing nine holes during the week at DragonRige when he recorded scores of 3, 4, 5, 6, 7, 8, and 9 during one stretch. "I told my playing partners I had a large straight in Yahtzee, and we had a good laugh," said Mathis, who also sunk two putts of 25+ feet for bogey during the championship round and avoided each of the water hazards on the par 3 holes at Bali Hai. "I also told one of my other partners that if luck could fly, I'd be a jumbo jet this week because I had some good fortune throughout the tournament."

OK Suh, from California, was the winner of the women's gross division while Taylor Yeardley, from Utah, won the men's gross division. The championship ceremony took place on the patio of Cili, the award-winning restaurant at Bali Hai Golf Club.

"We were blessed with beautiful weather and everyone who played had a wonderful experience," said Ann Sunstrum, Southern Nevada Golf Association executive director. "And we thank our sponsors and golf course partners for helping us make this such a special event."

The Southern Nevada Golf Association organizes the Las Vegas World Amateur and key partners in 2014 were Las Vegas Convention and Visitors Bureau, Walters Golf, Michelob Ultra, Golf Apparel Brands, and Callaway Golf. The dates of the 2015 event are February 9-13, and a field of about 300 golfers is expected to play.

"I'm about as old as you can get but I was here last year, I was here this year, and hopefully I will be here next year if I'm alive," said Keatts, a 25 handicap who was stunned to win his flight. "And I plan to bring along a lot of my friends because it really is a great tournament and you play with congenial people and the organizers do a good job." 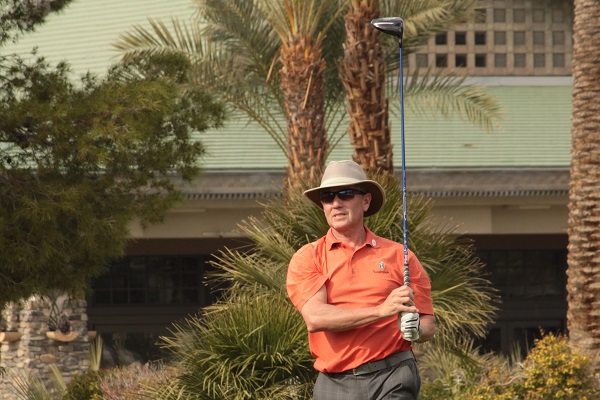