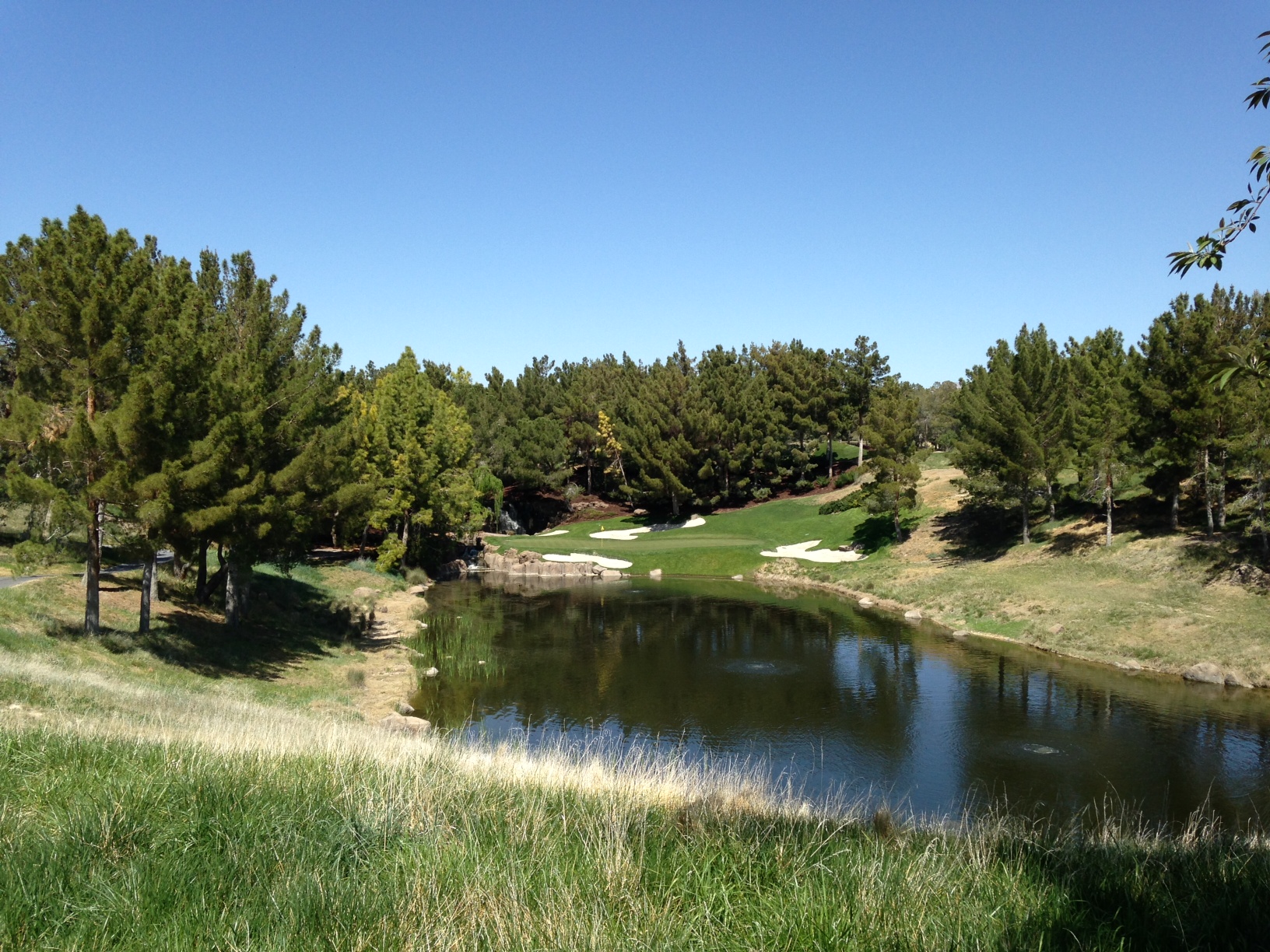 Las Vegas, Nevada (March 26, 2014)–Las Vegas' Shadow Creek hosts the 13th Annual Michael Jordan Celebrity Invitational April 3-6, and once again some of the world's biggest sports stars and athletes will tee it up for fun, bragging rights, and charity. Jordan is the official host of the event and obviously one of the main draws, but Shadow Creek General Manager Mark Brenneman is the unofficial greeter and promoter of the event. He's honored to have such an opportunity. "I get emails from people who attended the event in past years and they just want to share that it was an 'off the charts' good experience for them," says Brenneman. "We are grateful to be a part of it. It's a very special event and there are so many special moments that all add up to an amazing experience for everyone." Click now to purchase tickets. –By Brian Hurlburt

Shadow Creek has been the home of the event since 2011 and the list of champions of the tournament reads like an international, all-encompassing sports hall of fame. Baseball legends Vince Coleman and Ozzie Smith won in 2013 while United States Women's Soccer hero Brandi Chastain partnered with pitching stud John Smoltz to earn the title in 2012. Jordan stacked the deck in 2011 and ran the table with former Chicago Bulls teammate and international basketball superstar Toni Kukoc. Other champs over the years when it was played elsewhere include Julius Erving, Janet Jones-Gretzky, Rollie Fingers, Tom Brady, Dan Janzen, Brett Hull, and John McEnroe among others.

"It's an honor to once again host the Michael Jordan Celebrity Invitational at the beautiful ARIA Resort & Casino and Shadow Creek, one of my favorite golf courses in the world," says Jordan in a statement. " … As always, an amazing lineup of celebrities from the world of sports and entertainment will join me for fierce competition on the golf course and fun events–all in the name of charity. I am proud to say that since the tournament began we have raised almost $7 million for a variety of deserving charitable organizations."

With Jordan serving as the official host and Brenneman handling unofficial host duties, the biggest star of the event just might be the golf course. The legend of Shadow Creek casts a long shadow in the international golf world, and is a "bucket list" item for many players. The MJCI is the only time all year that the gates of the course are opened to the public and allows fans the opportunity to enjoy the course's beauty and setting.

"In my opinion, a golf tournament is the best fan experience of any sport," says Brennaman. "It's very special to spend time with family and friends and walk a course like Shadow Creek and watch the golf. There's just something special about going to a golf tournament …"