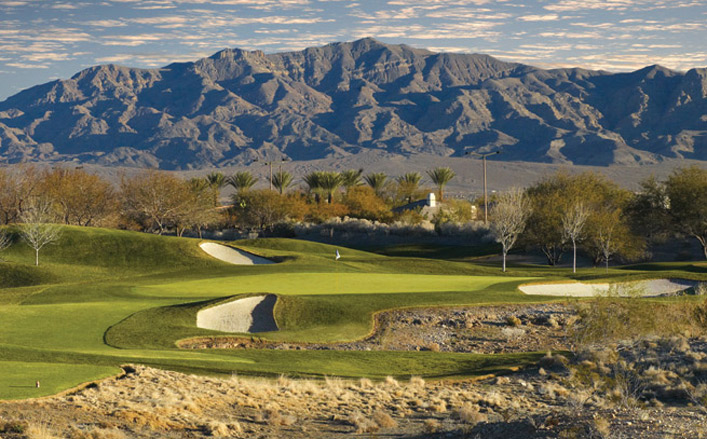 Las Vegas, Nevada (July 7, 2014)–The ties between Las Vegas and the PGA TOUR run deep. The city is the home of two PGA TOUR owned and operated TPC golf courses and the Shriners Hospitals for Children Open is celebrating its 32nd year in 2014. In addition, the city has hosted events on the Champions PGA TOUR and was the host city of the original Tournament of Champions. So Las Vegas golfers should be interested to learn that the PGA TOUR has launched Golf Talk America, a new 2-hour radio show on PGATOUR.com that will feature news and info about the Tour and other golf news. — By Brian Hurlburt

Golf Talk America is a free audio stream available weekdays from 9 – 11 a.m. ET on PGATOUR.COM. The show will focus on news and notes from the world of golf, as well as feature the latest in music, sports and entertainment.  Fans can access the live audio player directly by logging on to pgatour.com/liveaudio. The show will be available for streaming on both computers and mobile devices, and archive versions of the program will reside on the Golf Talk America website www.golftalkamerica.com.

Produced by Golf Talk America Corporation, Golf Talk America will be hosted by Virgil Herring, a popular golf radio host in Nashville, Tenn., and the 2003 Tennessee PGA Teacher of the Year.  Joining him will be longtime touring professional Danny Briggs, a six-time member of the PGA TOUR with nearly 200 starts and 500 rounds played in his PGA TOUR career, as well as former Vanderbilt University standout and Asian Tour winner Ned Michaels.

TPC Las Vegas is the home of professional golf in Las Vegas and is a resort course that is owned and operated by the PGA TOUR. Please click to the official TPC Las Vegas http://www.tpc.com/lasvegas website for more information about the course or to reserve your official TPC Las Vegas tee times or golf packages. The private TPC Summerlin hosts the Shriners Hospitals for Children Open each October. Webb Simpson in the defending champion.