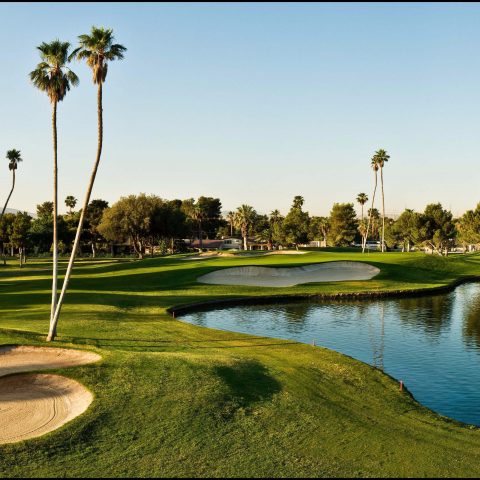 Las Vegas National is one of the Vegas golf originals. And unlike some of those first kids on the block, this Bert Stamps design opened in 1961 and has been a favorite of locals and visitors for almost 60 years. You can enjoy history while also enjoying the present and future with the cool Golf Boards.

In those early days, many celebrities called Las Vegas National a second home and the famed Rat Pack (with Dean Martin, Sammy Davis Jr. and others) would often hold court on the course and then later on in the bar area entertaining National guests.

And the reasons why the golf course was so popular are simple. It’s golf in its simplest form. Thousands of trees line pristine fairways. Bunkers and a pair of ponds (adding to the challenge on four holes) give the course character. But it’s the five par 3s that will challenge players’ accuracy and shotmaking ability.