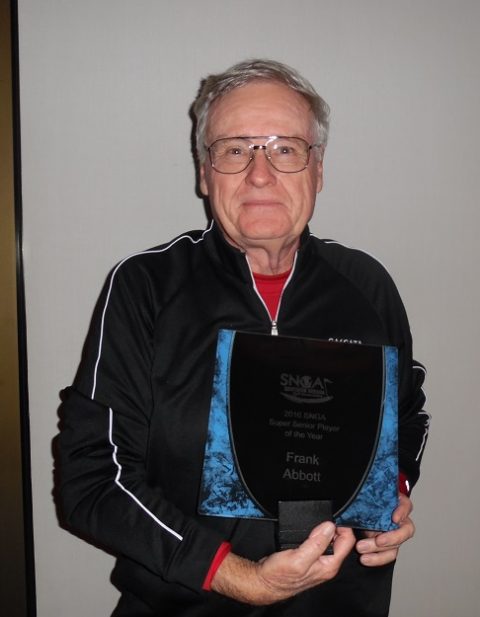 Another historic year is in the books for the Southern Nevada Golf Association. And now the 2016 Players of the Year have been named and they feature a former UNLV All-American, a former United States Air Force pilot and a player who lost in the 2003 U.S. Senior Amateur finals. Check out the entire Player of the Year article at the official SNGA website. — By Brian Hurlburt.

“It’s been fun but it might be a little more difficult next year with some of the new young guys,” Abbott said. “Consistency has been the key to winning. Also, I remember the first SNGA tournament I played in was in 2013 at Cascata and it was the first time I ever shot my age, which at the time was 70. I have played in about 54 tournaments since and the key has been to show up and be ready when it is tournament time. I really enjoy playing with the other guys and I’m sure I play much better in tournament golf than I do playing a regular round.”